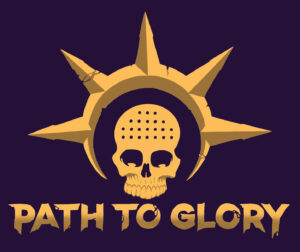 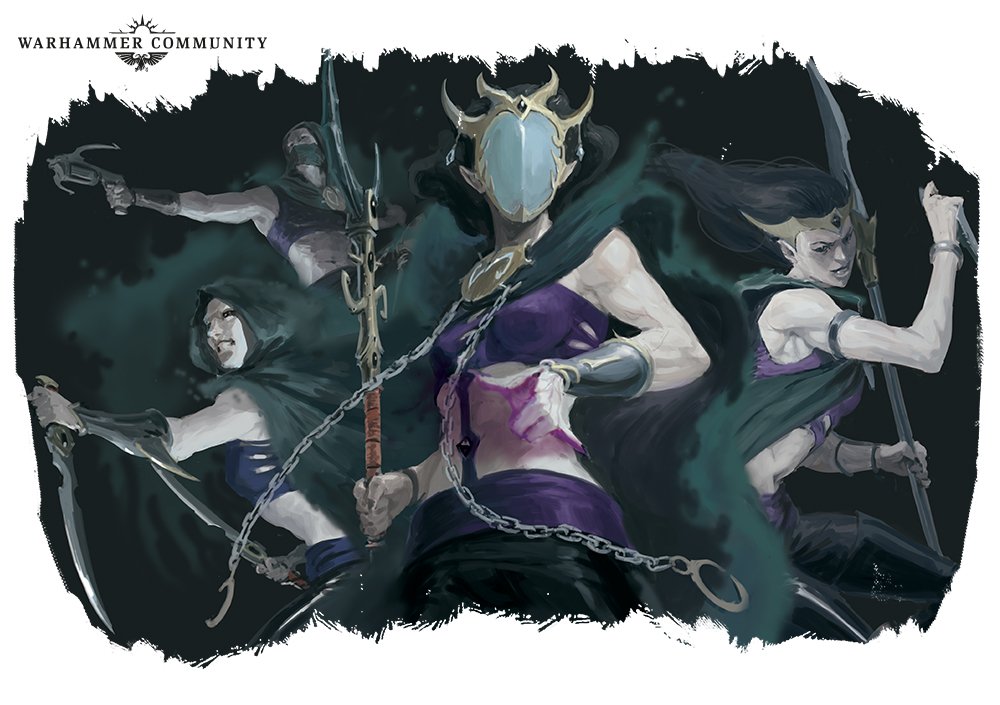 Nethermaze has arrived and in this article we are taking a look at The Shadeborn! This article is part of a bunch of articles going live on the website today including the reviews of Nethermaze (including the universals included), The Exiled Dead, and Skittershank’s Clawpack. It’s been a hectic week for content! Zach and I […] 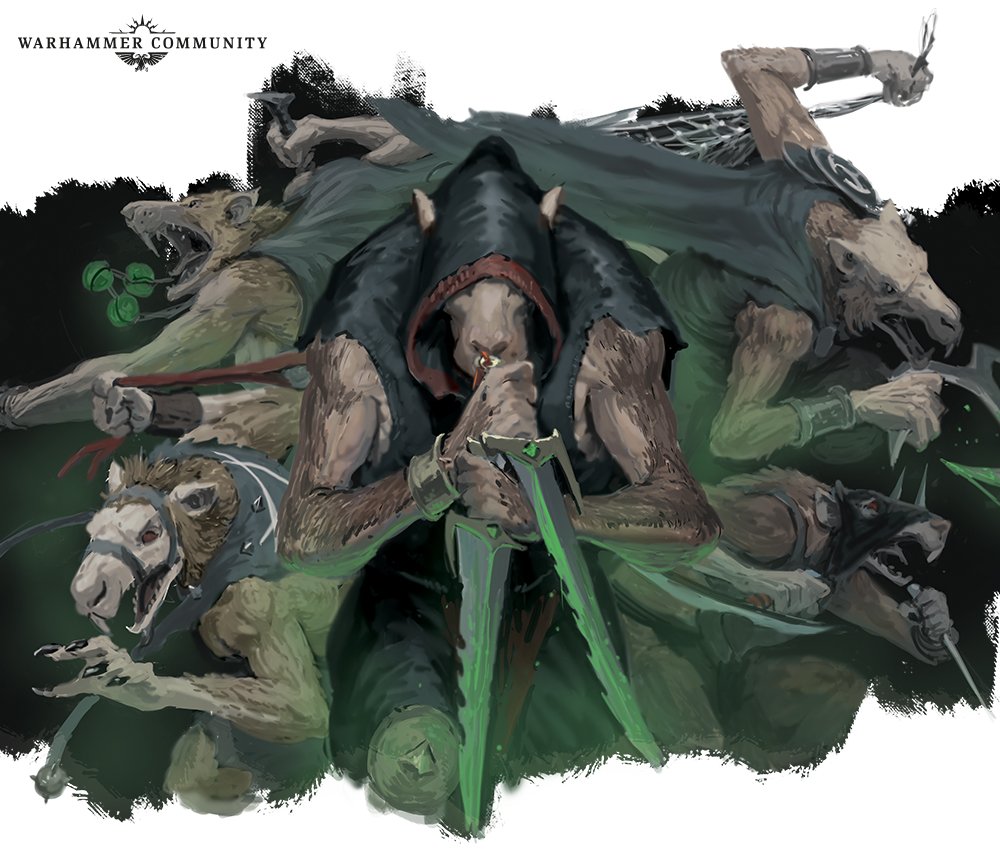 Nethermaze has arrived and in this article we are taking a look at Skittershank’s Clawpack! This article is part of a bunch of articles going live on the website today including the reviews of Nethermaze (including the universals included), The Exiled Dead, and The Shadeborn. It’s been a hectic week for content! Zach and I […] Well, they say when it rains it pours and that is certainly very true with Warhammer Underworlds. While most of us were expecting the final warband of the Harrowdeep season, we ended up getting a lot more than that. This article is part of a bunch of articles going live on the website today including […] 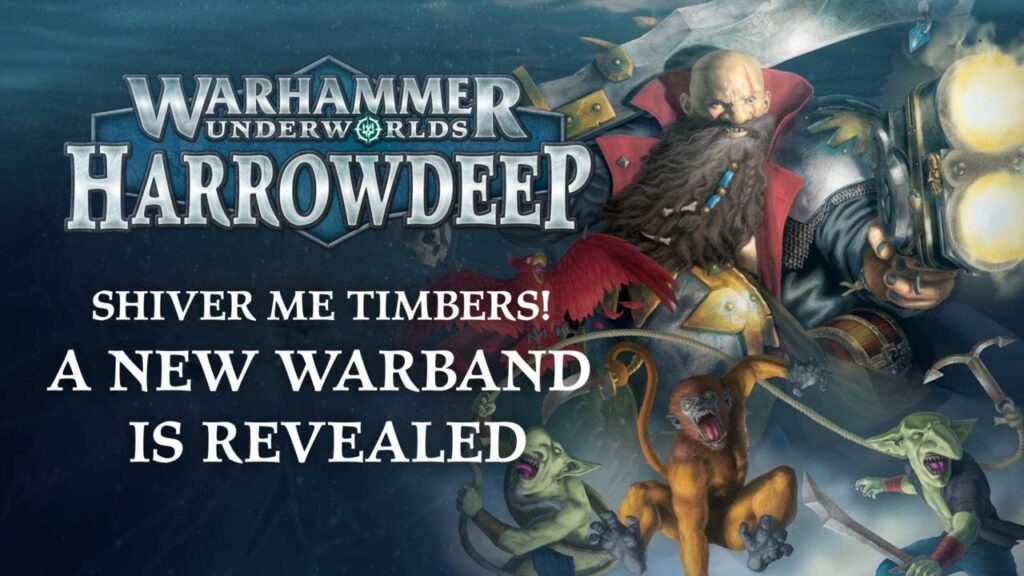 Hi Everyone, We’ve got a different styled review today. Instead of me typing up my thoughts, I am just going to share links to a Google Drive in which I have uploaded all the cards in a high quality format (it took a while to scan them all). I know some of your prefer to […]

Dive Into Harrowdeep With Path to Glory 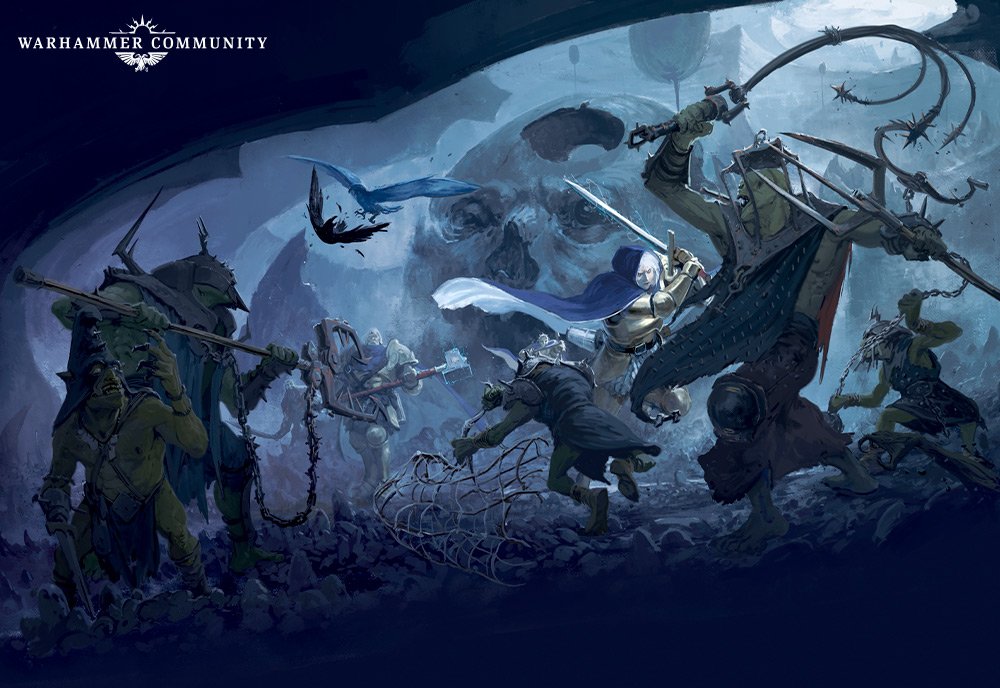 Hello, Gloryseekers! Aman and Jonathan here, welcoming you into Harrowdeep, the 5th season of Warhammer Underworlds. It’s amazing that a whole season has passed since we launched this website and with our Enter The Direchasm article. It’s been a fun season with lots of warband and card reviews, FaR list breakdowns, Meta Updates, and lots […] 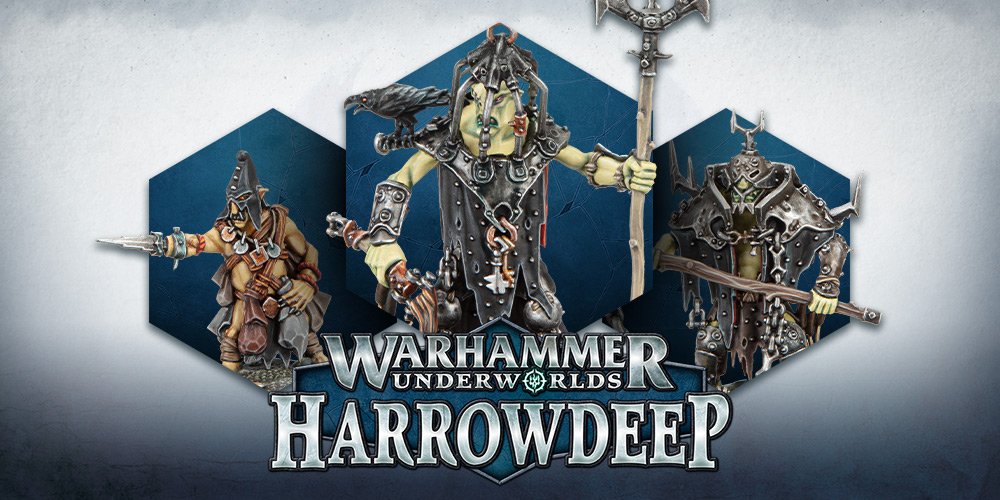 It’s about to get pretty ugly in here. We’re continuing the Harrowdeep train by reviewing the second faction from Harrowdeep: Da Kunnin’ Krew. They’re a 5 man warband comprised of 2 orruks, a hobgrot, and 2 goblins. In today’s article I’ll be covering everything you need to know about Da Kunnin’ Krew. This includes the […] 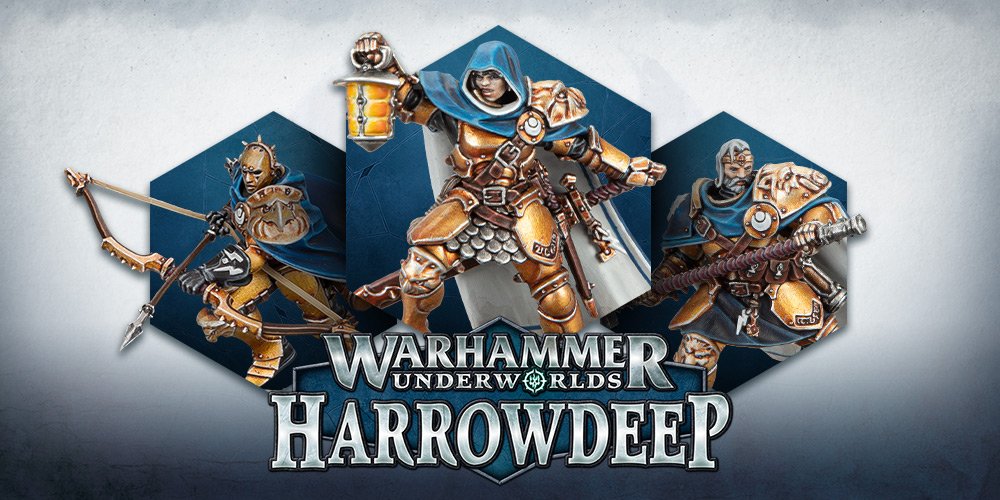 Praise be to Sigmar! We’re kicking things off today by reviewing the first faction from Harrowdeep: Xandire’s Truthseekers. They’re a 4 man warband comprised of 3 Stormcast Eternals and their trusty aetherwing (bird) companion. I know what some of you may be thinking, “oh great, another stormcast warband.” That criticism may be fair to a […] 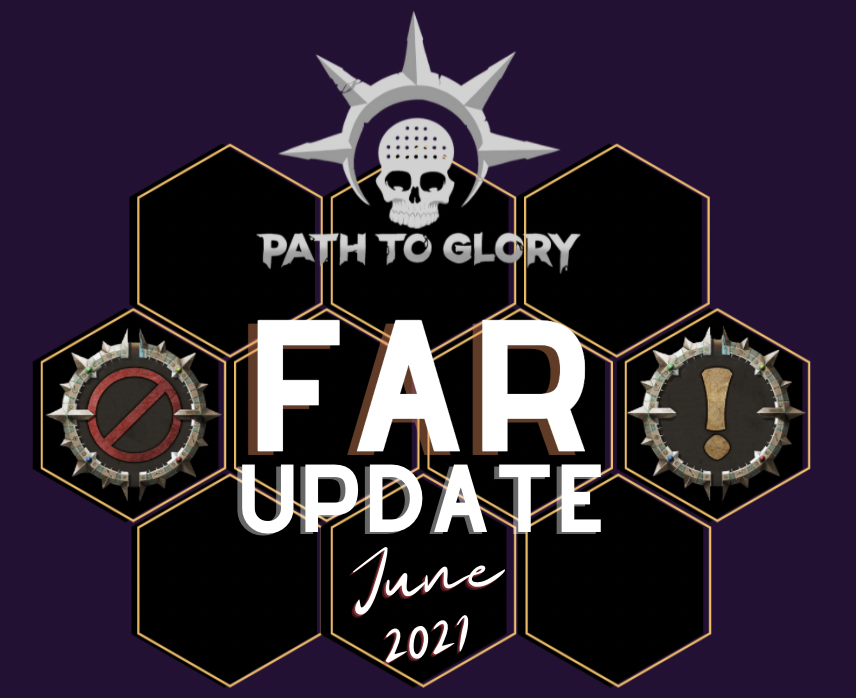 Well would you look at that! Games Workshop has finally blessed us with a Forsaken and Restricted list and I am sure the community could not be happier. I personally am ecstatic. In this article, I will briefly cover the additions to the Championship and Alliance format. More importantly, I will take a look at […] 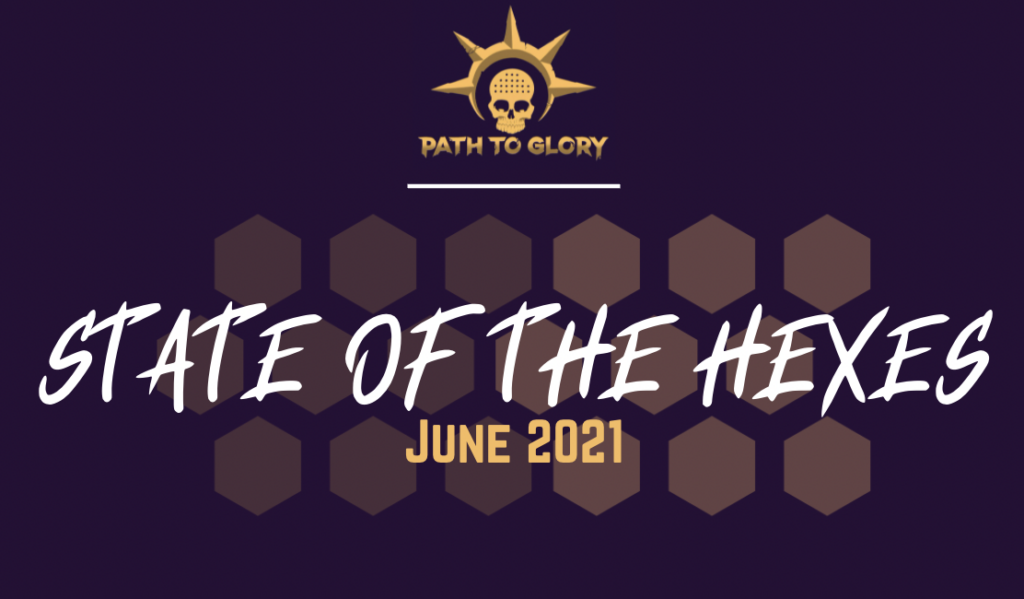 In my third article of this series, I will be discussing the current state of the meta, including the top decks and cards being used. I will also share a tier list displaying the power level of the 36 currently available warbands. For those of you unfamiliar, the idea of these articles are to highlight […] 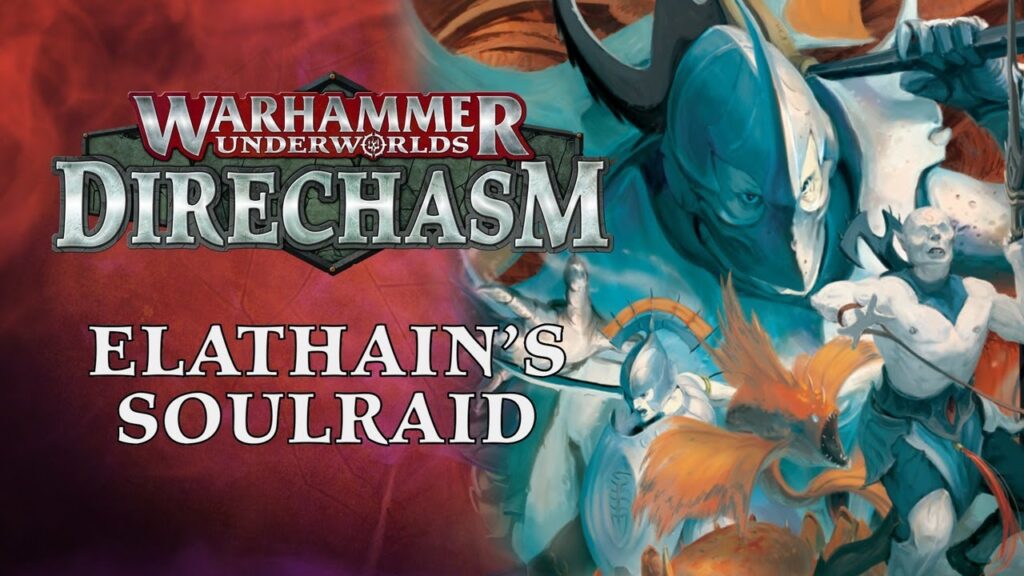 And then there was one! We’ve made it to the end of Direchasm as we see the release of the final warband of season 4: Elthain’s Soulraid. The Idoneth Deepkin have been long awaited as a faction in the game and they are certainly a welcome addition. They’ve got a unique look which also translates […]